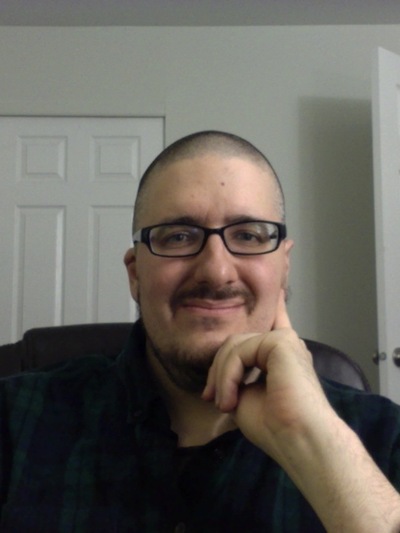 Dr. David Crawford Jones is Senior Lecturer of African American and African Studies at The Ohio State University. A historian of modern Africa, Dr. Jones's research focuses on the history of corporal punishment in Namibia during the twentieth century, when traditional authorities deployed public flogging in order to discipline young men suspected of a variety of crimes, including cattle theft, rape, and disrespect for the kings and headmen who served as accomplices to the South African colonial regime that ruled the country until 1990. Through the use of both archival and oral evidence, he shows how traditional authorities used public corporal punishment in order to maintain a degree of legitimacy amongst their subjects. In addition, he argues that debates in the 1970s over the morality of public flogging anticipated many of the divisions of class, gender, and generation that would mark Namibian society after independence. He published an article in the Journal of African History in the summer of 2015, which received coverage in the Wilson Quarterly, and he is currently working on revising his dissertation, "Facing the Epokolo: Corporal Punishment and Scandal in Twentieth Century Ovamboland," into a book manuscript. Dr. Jones is also an avid scholar of the black musical traditions of the Atlantic world, and is interested in understanding how modern popular music reflects the lived experiences and social tensions of black communities in the United States, the Caribbean, and throughout the African continent.