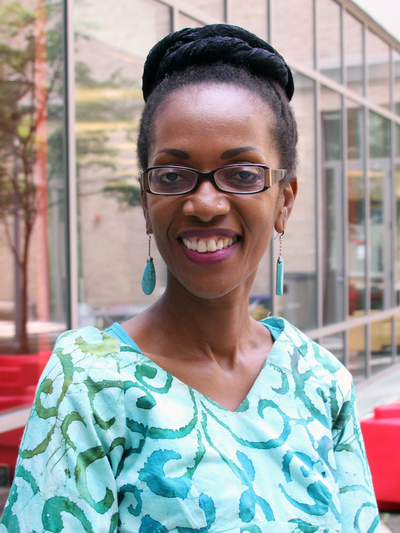 Salome Fouts is a Senior Lecturer and the Director of African Languages at the Center for Languages Literatures and Cultures where she is an instructor of multi-levels of Swahili language and culture courses. Before joining the CLLC, Dr. Fouts taught courses in Swahili, African Literature and Contemporary Black Drama in the Department of African American and African Studies at OSU. Her research interests include exploring the use of indigenous African Oral Performance forms in the active language classroom, Swahili culture and performances, and the position of Swahili in Uganda. Dr. Fouts obtained her B.A. from College of Wooster, Ohio and her M.A. at Miami University, Ohio. Her major was French for both degrees with aspecialization in Francophone-African Literature. She later attended The Ohio State University, where she received her Ph.D. in the Department of French and Italian and focussed primarily on contemporary Francophone African theater inspired by indigenous ritual performances.